Growth hacking: how to think outside the box 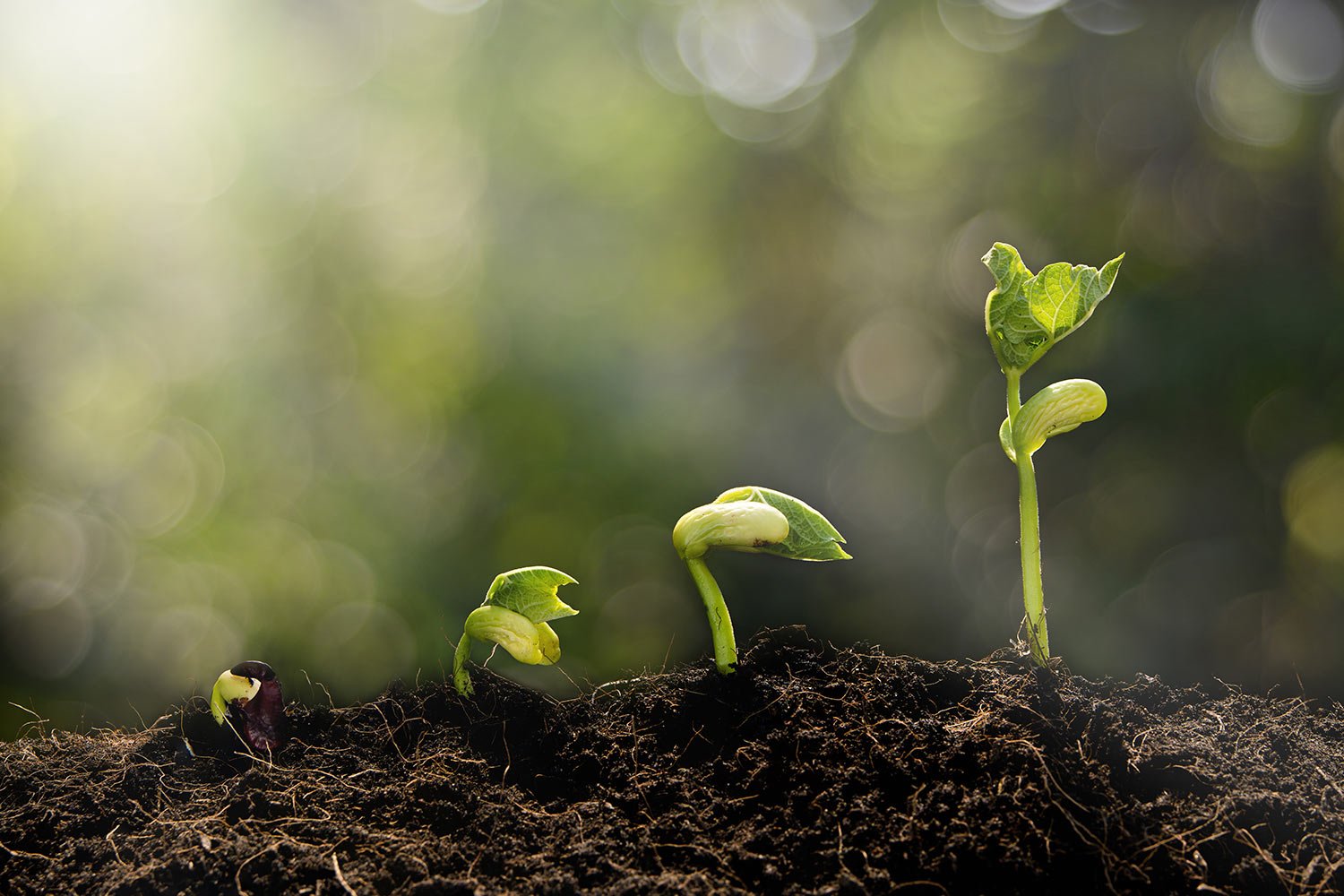 The term "growth-hacking" seems to have taken the marketing world by storm, and relates to anything from an organic ‘out of the box’ idea to guerilla tactics.

“A marketing technique initially employed in tech startups that uses creativity, social metrics and analytical thinking as well as tools to sell products and gain exposure.”

The idea of growth hacking is simple.

Don’t follow the script: write a new one. Test everything.

Recently every marketer has latched onto this LinkedIn title as a way to make themselves appear as if they understand what it means. It’s good only if they are practising new ways of marketing rather than using the label liberally. Part of growth hacking is testing new ideas, ignoring ROI and creating new methods.

A free tip for you to take away today would be to use alternative search engines from Google. Try out ads on Bing and Ecosia. Not many other businesses are. These search engines have a growing number of users for certain niches such as environmental responsibility and tech. Look at the demographic data below from Alexa. Users of Ecosia are rising and from high-value countries. Because these sites are less competitive, you may also get a better click-through rate than on Google. It will definitely be less expensive. Growth hack. Try, test, repeat.

When did we become so set in our ways?

Marketers on LinkedIn preach about growth-hacking, yet continue to do things that aren't new or innovative.

An example of what is not growth-hacking: stickering the London Underground with a brand logo. It’s illegal and would probably result in a ban, a fine and other penalties. Weigh up the risks.

Vin Clancy talked about how he once ‘growth hacked’ a friend’s brand by appearing in the audience of Conan O’Brien’s talk show. He held up a billboard with the brand on as the camera swivelled to the audience. Millions of people saw the brand in seconds. Was this effective? Maybe or maybe not. Did it test out some new guerrilla marketing tactics? Yep.

KFC is one of the most successful franchises in history. Their brand image has consistently bounced back from negative viral vegan ambassador videos.

KFC demonstrated a fantastic example of hacking market growth. Following the 5 spice girls and 6 men named Herb on Twitter hints to the famous recipe for their fried chicken. 5 spices and 6 herbs got them a huge amount of attention once the story broke.

Marketers and regular consumers were sharing and promoting their humourous attempt to reflect a playful brand image. This is something we need more of nowadays. Brands shouldn’t be afraid to take themselves too seriously.

To summarise, growth-hacking is not some fashionable label to use for social status. It’s a way of thinking that aims to challenge the status quo and using the tools available in new and innovative ways.

If you liked this article there's more to read to get more detailed insights on the industry. 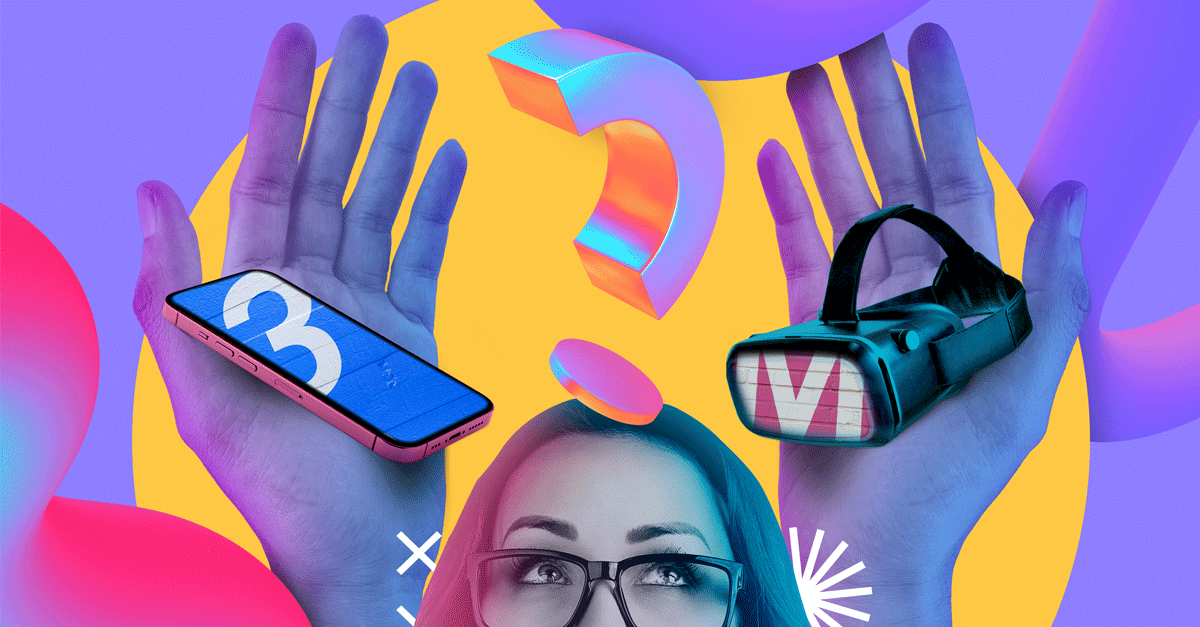 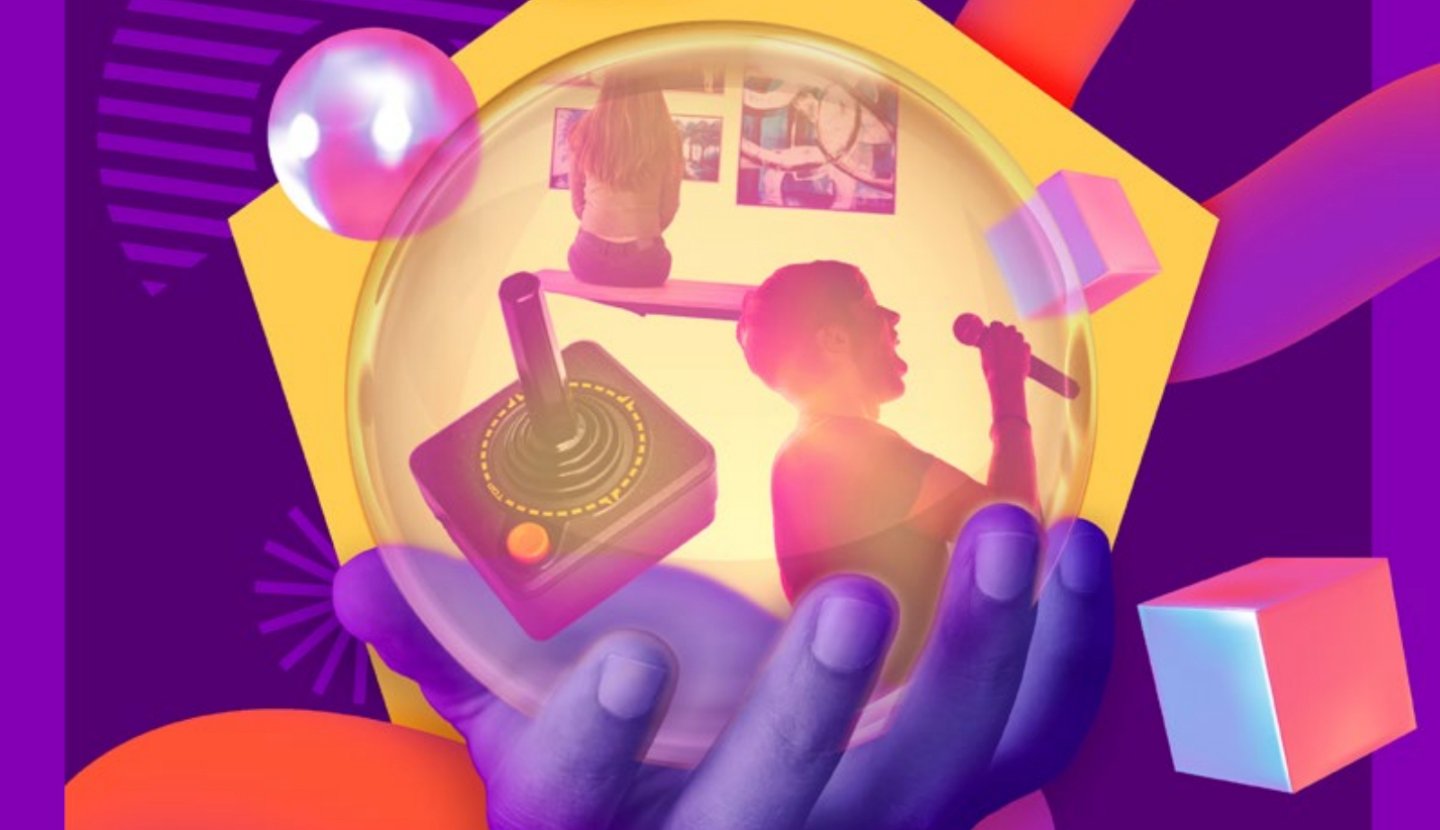 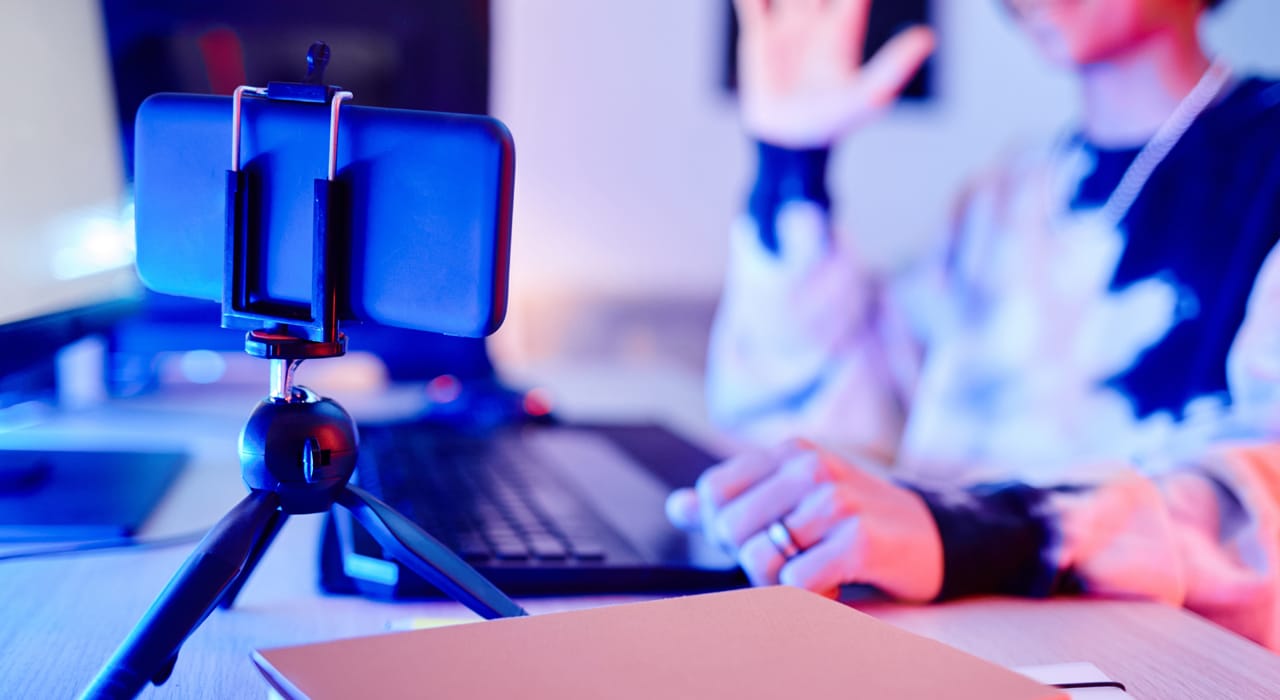 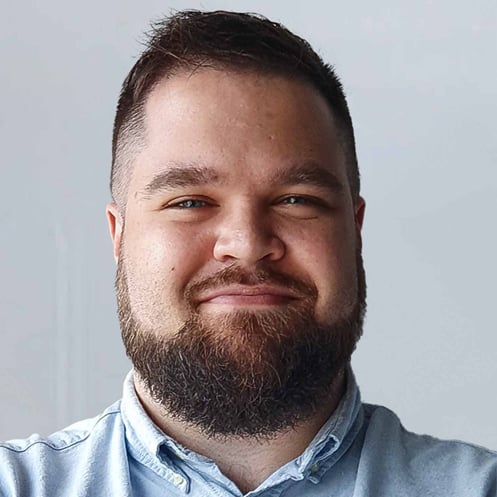 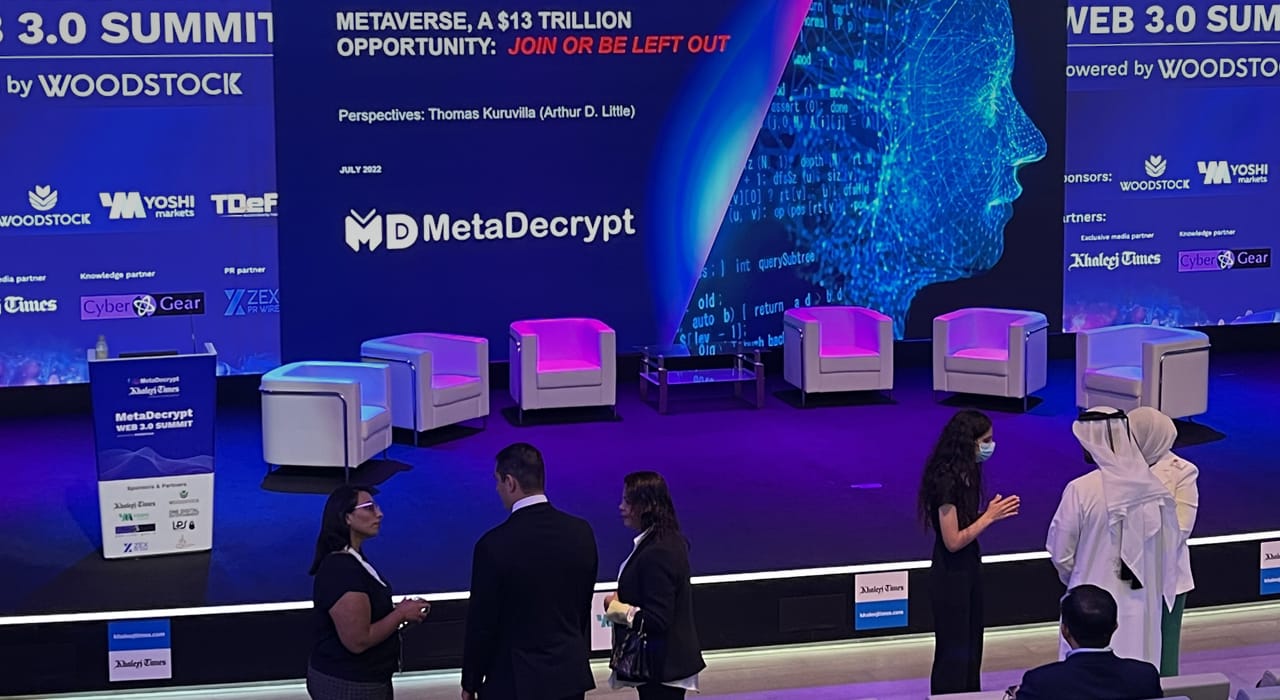